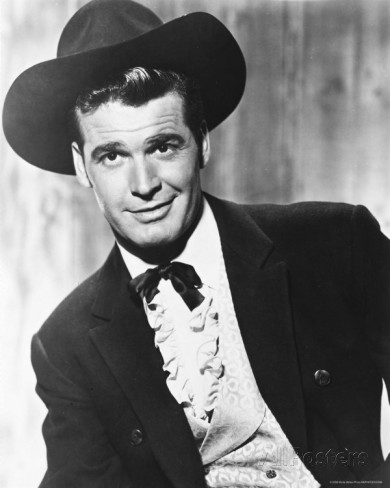 Fans loved him as Rockford, Maverick,
a man’s man, had your back, cool,
did the right thing. I loved him
for being Doris Day’s husband
in a movie I cut class to see,
fifth grade, played at the Riviera,
only old men and me during the day,
went alone told no one, but I had a gigantic
crush, he was an ob/gyn, she was a mom,
marriage in jeopardy, couples in movies
stayed together in the sixties, while out
in the world it was all falling apart, women
poised to flip their lives, marching into a world
of miniskirts, riots, shame, pill box hats, flinging
our boxy pink suit jackets and pumps into the sunset,
not even James Garner could have saved us, and this week
more unrest, more wars, I’m stuck on the headline
James Garner Dead. When I was ten I needed a man
I could count on—even a man holding aces and eights.