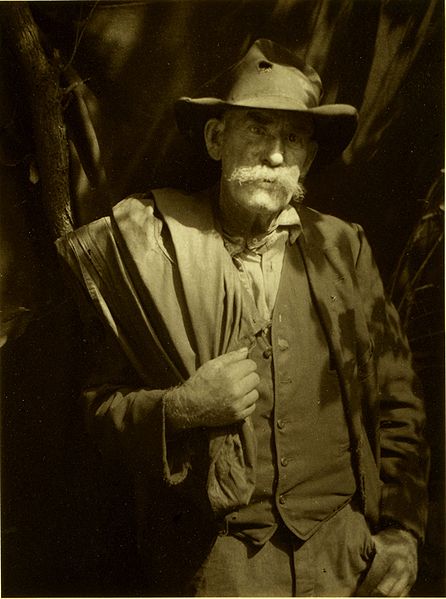 Grandpa chewed on the butt end of his cigar as I read him my poem. His eyes rolled a bit beneath the thick wire rimmed glasses and the smoke from the cigar chaffed my nose.

“Poems were good in my day,” he replied. “You heared a lot of poems back then, The folks who wrote them did not indulge in themselves the way they do now. They didn’t cry over their spilt feelings so much. Your little story is about what you lost out on. Everybody loses out on something or someone. You can’t get through your term on earth less’n you do.”

He placed his cigar on the ashtray that stood on a pedestal near his chair. It raised waves of smoke, then went out.